Suggsverse Wiki
Register
Don't have an account?
Sign In
Advertisement
in: Praé, Heir to the Stars: Overture, Ace of Spades,
and 3 more

Praé is the main character of her own Titled Book, and one of the primary characters to the Heir to the Stars: Overture title. She makes a small appearance in Pharos of the End. She is the third Chaos Queen.

Praé is a part of the Intercepting business. She is tasked with making sure that packages do not make their delivery, or making sure that tasks given to others are not completed by the appointed time. She is the best in the business, but recent events have called for her to turn her attention to other matters. These matters dealt with Tears of an Angel and the Book of the Moon series. Through the aid of her allies Hope and Faith, she was able to defeat the ensemble Zangetsu, and capture the Book of the Moon series, which in effect, only guided her story to her true destination and discovery of self.

In Heir to the Stars: Overture, she makes her appearance on Cordellia Road, fully existing on a level that is comparable to the "Former" Chaos Queen. Soon, Alexander Birthright confronts Praé, only to silently defeat her. Alexander Birthright held an unconscious Praé after her defeat, as the story shifted. However, somewhere near the end of Cordellia Road, she was seen again on her own. At this point, she confronts the rest of the Ace of Spades members, and the Seven Shadows of the Ace of Spades. By her word, she decides to take command of the story, surpassing ♠The Ace of Spades♠ and the Heirs to the Stars, becoming the trans-transfictional author.

In Pharos of the End, she is seen with Christopher Sincere Pride.

Although her capabilities appear limited in her titular book, by Heir to the Stars: Overture, and as her permanent status, Praé is beyond the necessity of powers and abilities.

Praé holds the status and title of The Chaos Queen, placing her in a Top Tier ranking within any Cosmic ranking. She is beyond all Terms and Tiers. In actuality and in potentiality (beyond the necessity of perspectives), Praé is a status in itself that is pointless to try and explain. Praé is beyond the understanding of Heir to the Stars and those responsible for its Creation. She is the very essence of Beyond - she is so great, so vast, so impassable that no amount of power sets, tier replacements, or hypothetical trans-transfictional authors could ever reach her.

Praé is one of the eighteen ultimate soulmates of the protagonist: Christopher Sincere Pride.

Due to Sincere's unique existence, he possesses within him Seven Twin flames. These Seven Twin Flames are literally the other half of his soul. Each twin is a complete soul, not half a soul. This union of two completes each other, making them whole. Each one of Sincere's ultimate soulmates is synchronized with the 'frequency' of his entire existence. They are one with all of his essence. It's the Ultimate Union of Love.

Praé holds his "Uncertainty/Truth", which is something that he removed from himself in order to protect himself. 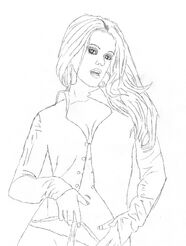 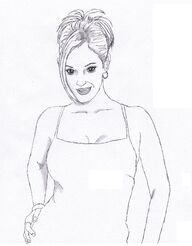 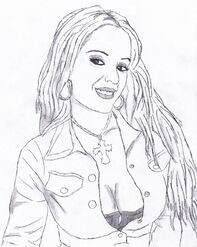 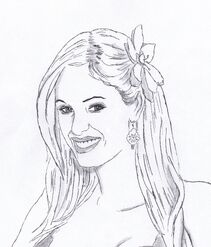 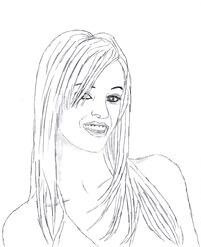 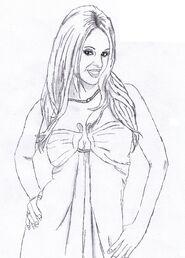 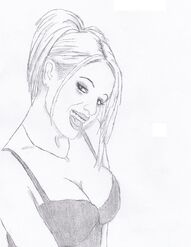 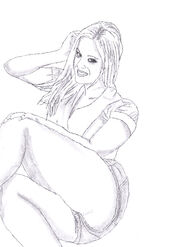 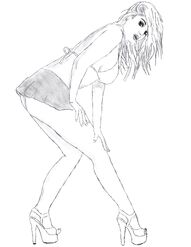 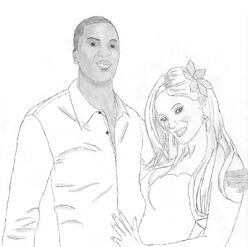 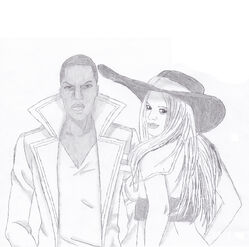