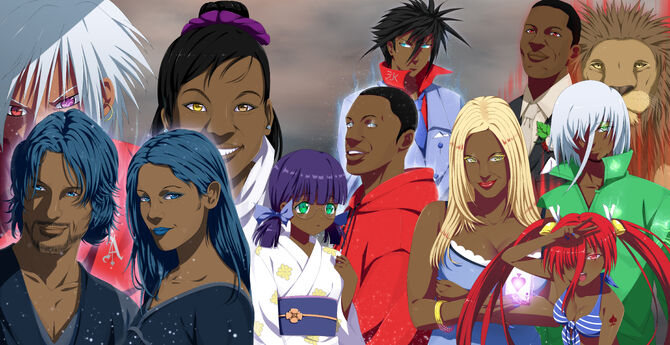 Welcome to the Suggsverse Wiki

This wiki contains information about the works of Lionel Suggs.

Heir to the Stars

The Heir to the Stars is the collection of works of fiction written and published by Lionel C. Suggs. There are numerous of titles within the verse, starting from the Heir to the Stars series. Each story written by Lionel Suggs is part of a puzzle. Each story is a continuous story, which leads to another continuous story. Each story is written in a style that is non-traditional to literature. Most of the earlier stories are action-literature, and while he keeps this theme throughout all of this titles, some of the later stories comfortably drift away from this being the main aspect. Lionel Suggs passionately shows his audience the limits of his imagination, and the limits of power. 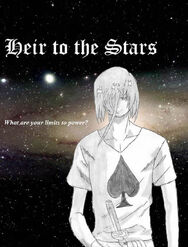 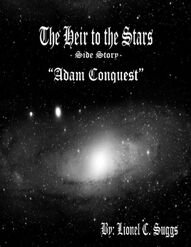 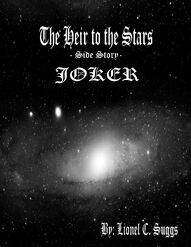 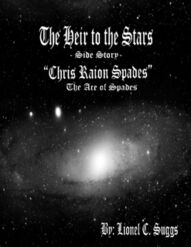 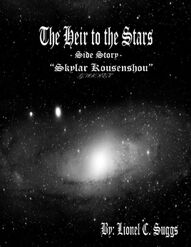 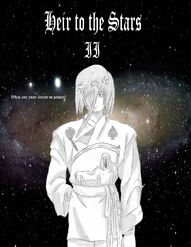 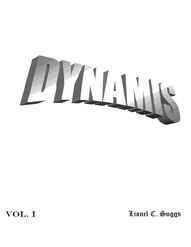 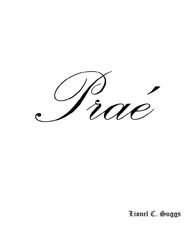 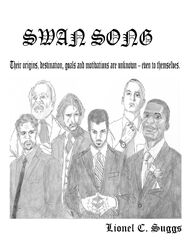 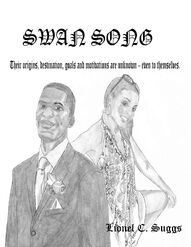 Swan Song: Before the Final Chapter 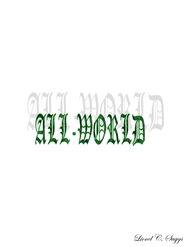 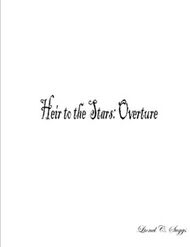 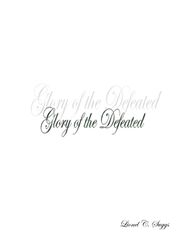 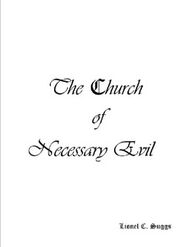 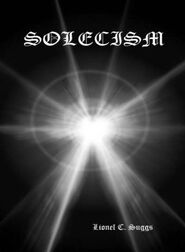 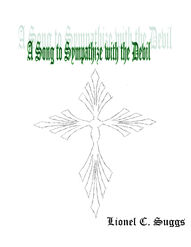 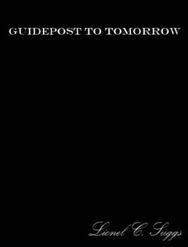 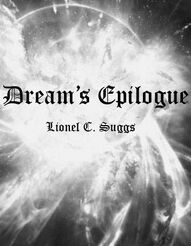 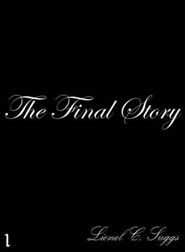 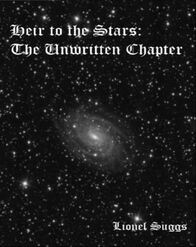 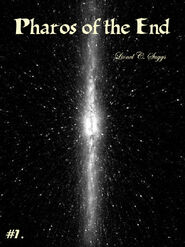 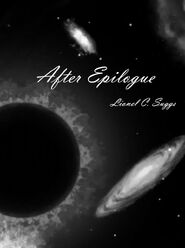 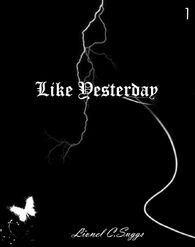 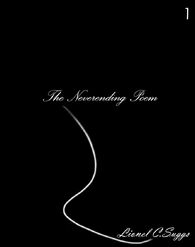 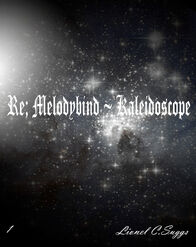 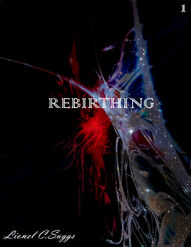 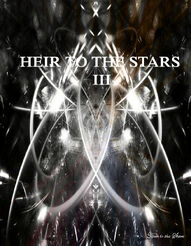 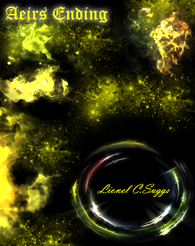